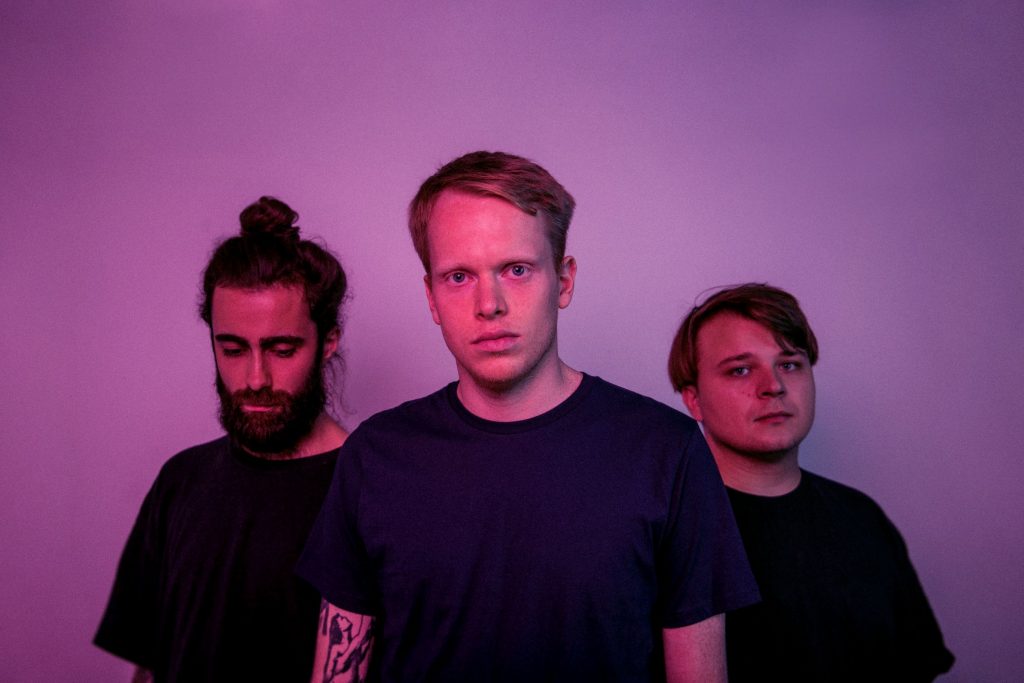 Baical are a three-piece band based in Leipzig, Germany, dedicated to translating their emotional experiences into expressive and ethereal music of the goth/new wave/pop persuasion. Influenced by some of the most prominent alternative bands of the 1980s, they have been inspired by the finest aspects of these groups yet their fresh approach offers a new chapter for fans of this style.
When they formed in 2017, they quickly got to work creating their debut EP,Euphoria, which was written in a basement over the course of 2 days during a cold winter. The forbidding seasonal state left an impression on their music that seems to have carried throughout their sound, blending sadness with beauty. Playing shows with Belgrad, Soviet Soviet, and Bleib Modern cemented the strength of their songs and gained them further recognition.